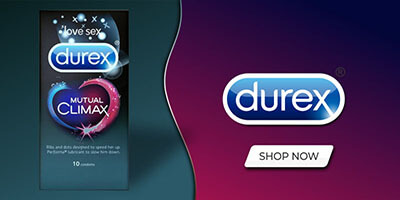 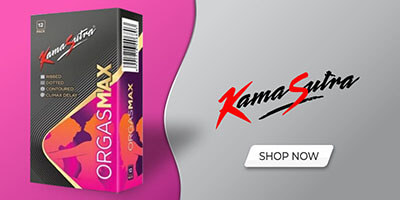 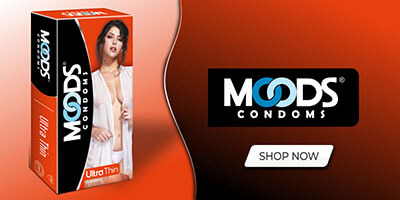 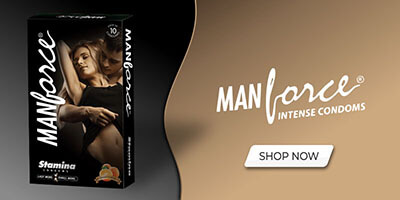 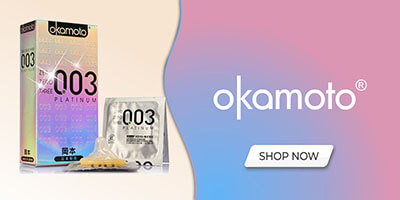 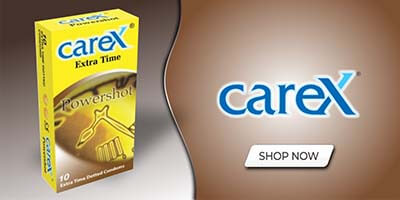 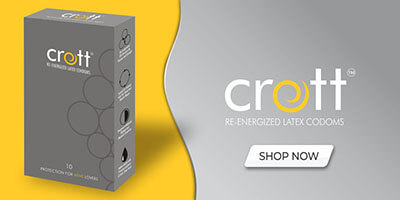 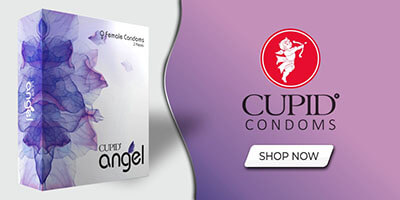 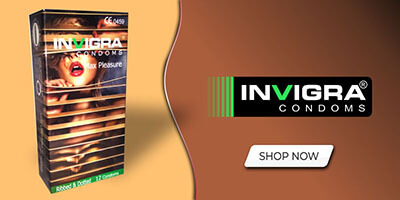 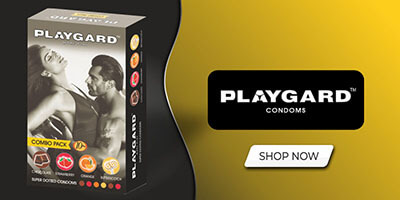 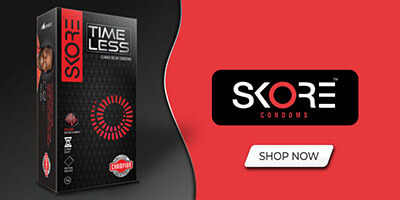 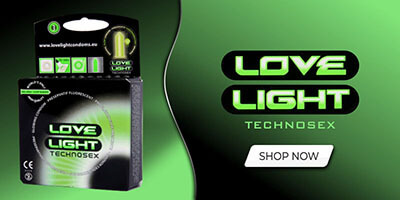 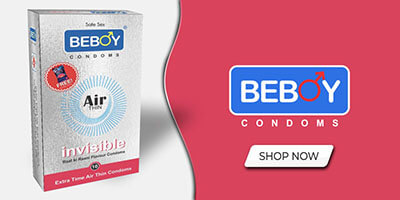 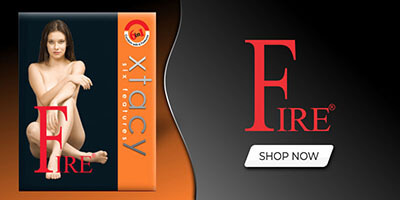 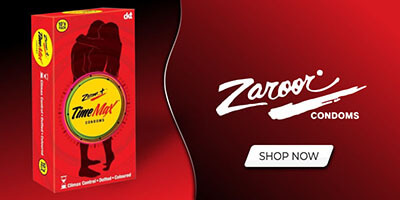 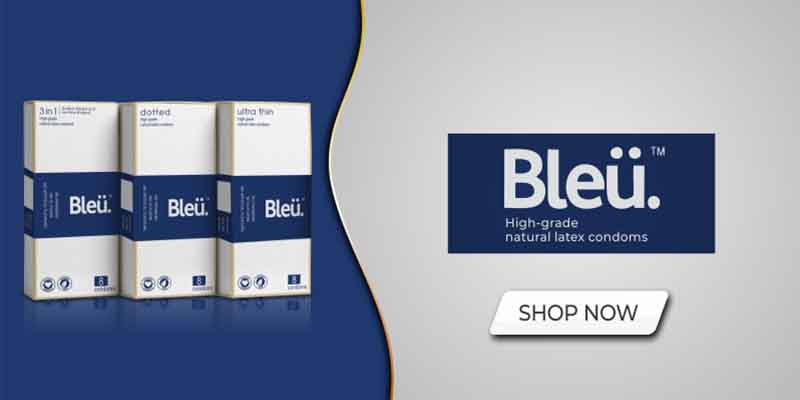 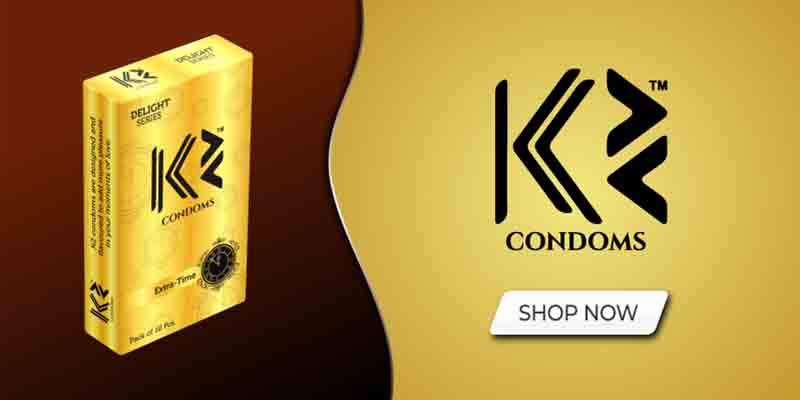 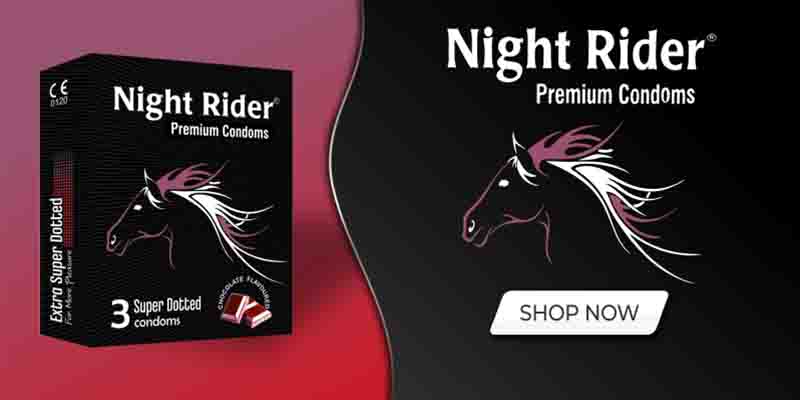 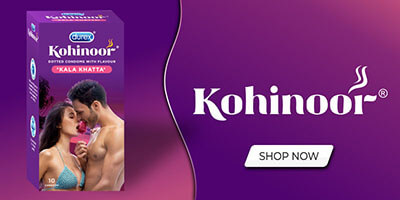 Top 10, Most Trusted and Best Selling Condom Brands in India

Condom brands have helped several young men and women in India get habituated to safe sexual practices. From offering protection, condoms have been evolving continuously and today condoms are seen has sexual pleasure enhancers.Though it took time for the conservative Indian society to accept condoms, they have now taken the center stage. Today condoms are available everywhere.Online platforms provide an ideal platform to buy condoms without having to face the embarrassment of identifying yourself, which one cannot escape while making a purchase from a shop, otherwise. Several brands of condoms are available in India currently and each brand has some exciting range of condoms for customers to choose from.

Durex is the world's No. 1 brand for condoms. The brand is used by young men and women in over 150 countries worldwide. Durex has a range of condoms, lubricants and sex toys in the most convenient way aimed at enhancing sexual experience and provide ultimate protection in their pursuit of pleasure.

Manforce, a Delhi based brand is topping the chart as No.1 selling condom brand in the country. The brand is the category leader in the premium quality condoms in India. Apart from offering uncompromising protection, the premium quality Manforce condoms allow couples to enjoy highly sensual sex for a longer time. Currently Manforce has 11 variants of condoms. Out of which 9 are flavoured condoms which are meant to add extra pleasure and make the whole act as much exciting as possible.

Skore is a flagship condom brand of TTK Protective Devices Limited. Skore is the new entrant in the condom market but the brand is making winning strides and is quickly climbing the popularity chart among condom users across India. Skore is seen as a refreshing, stylish and modern brand that appeals to the young and vibrant boys and girls of the country. With increasing awareness on safe sexual practices among the youth, Skore presents some range of trendy and exciting condoms range for the youth to try including coloured, flavoured, dotted and climax delay condom range. The brand is perceived as an exciting condom with an impressive range of products that are meant to make sex safe.

KamaSutra is one of the leading condom brands in India. It is one of the most preferred brand among young men and women in India. Earlier condom in India was propagated as a safe and simple contraceptive without any side effects. KamaSutra is the first brand in India that portrayed condoms as pleasure enhancer and condoms can also be sued to make love making exciting and couples could achieve a new level of ecstasy during physical intimacy.

Moods is a popular condom brand in India. It is the most popular and most preferred brands across among the young men and women in the country. Moods condoms are sold in nearly 30 countries across Africa, South America and UAE. The brand is soon to be launched in the UK and US. Moods has a range of condoms and lubricants that are meant to make sex a celebration. Moods is manufactured HLL Lifecare Limited, a Government of India undertaking. The brand operates in the premium condom segment in India.

Kohinoor is a nationally renowned and highly preferred condom brand among the young men and women of India. Known for its wide range of condoms to suit the tastes and preferences of millions of young customers across the country, Kohinoor has carved a niche for itself in the sexual wellness industry in India as a reliable and youthful brand. Kohinoor is owned by Reckitt and Benckiser India.Kohinoor enjoys sizeable market share and are most favoured for its exotic features and very high quality standards.

Playgard condoms are manufactured by Alkem Healthcare, a pharma company that is focused on enhancing health profile of its customers. Pleasure multiplies only if you are healthy. Getting intimate with your partner is fun without any doubt, but if necessary precautions aren’t taken, sex can easily take away all the pleasure along with the fun. We, hence bring to you products like Playgard Condoms which help you ‘Play’ as well as ‘Guard’ you from unnecessary problems.

Okamoto has been in the business for the past 75 years and the condoms are made to fulfil the basic feelings such as thinness and softness. And the brand has been pushing the envelope in producing condoms with outstanding quality, without compromising 'safety' which is the most important reasons condoms are used for. Thus, Okamoto condoms tread along the considerations of 'thinness', 'softness' and 'safety'. Okamoto manufactured the world's thinnest latex condoms while conforming to the requirements ofISO4074:2002. The company has rightly named the thinnest condoms as Skinless Skin condoms. Okamoto has wide range of condoms to suit the varying size, texture, colour, flavour, shape and other preferences of young customers who want to indulge in satisfying and yet safe sex.

Carex is a well known condom brand in the world condom market today. Carex condoms are exported to more than 110 countries across Africa, Asia, America and Europe. Besides manufacturing condoms, the company also manufactures and exports lubricating jelly and other medical devices such as catheters and probe covers. Carex's product range consists of condoms such as Collection, Powershot, Assorted Flavour, Gold, Super thin, 3-in-1, Rough and Tough.

BeBoy is a new condom brand that is set to take the Indian condom market by a storm. This Dubai based brand has made its foray into the Indian market during the end of 2017 and is making its way. The company has currently rolled out 9 condom variants with different fragrances and categories such as ribbed, dotted and bulged tip, to make your love making highly pleasurable and enjoyable. Beboy has many firsts to its credit. BeBoy has introduced condom with Oud fragrance. Oud is a premium fragrance that is widely used in the Middle East for body spray. Further Beboy has rolled out dotted, ribbed, contoured and bulged head condoms with Oud fragrance. Beboy condoms come with a bulged tip, which is a rare feature in the condom brands available in the country.