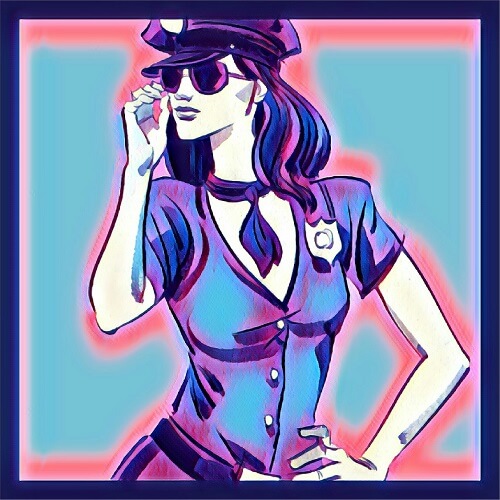 It is the short form of 'costume play'. Cosplay refers to dressing up as your favourite character that you come across in your life and then having sex feeling as if you are having the time with her or him.

The character can be anyone that you are impressed, like it can be a comic character, popular movie characters, pizza girl or school girl, maids, bar tenders etc.,

It can be any character and then indulging in the love making.

According to sexologists, cosplay can be both sexual and nonsexual. It purely depends on the context and the role that you take up willingly. Cosplays do happen even in parties as an element of fun, so in such cases, it won't be an explicit sex.

You can also avoid cosplay if you feel it is over sexualized, particularly in parties where mostly surrounded by men who are notorious for not keeping their boundaries.

There are numerous sites that offer advice on cosplays, including the type of costumes that one can buy. Make sure the costume is comfortable on your skin.