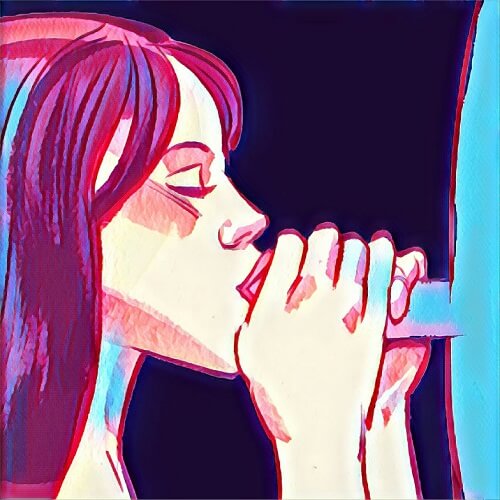 The tiny hormones on the tip of the male organ provide a great sense of arousal to a man when a woman's tongue runs over it.  A note of caution, blow jobs come with plenty of health risks. So, it is important to maintain penis and surrounding regions clean and germ-free before allowing her to give you a blow.