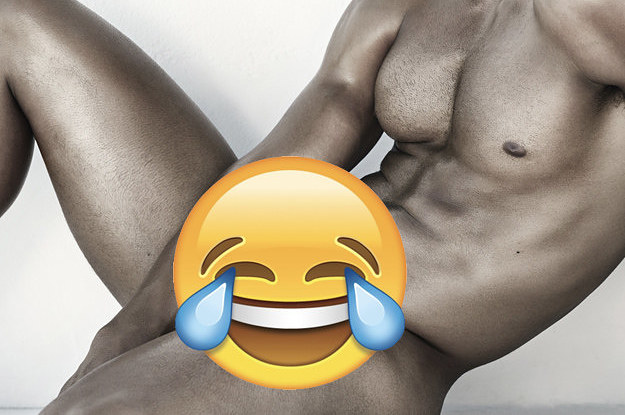 What is whiskey dick syndrome?

WhiskeyDickis an American slang used to refer to side effects of alcohol on the penis. The consumed whisky plays havoc on the penis. Either the man is not able to get an erection or it makes him unable to get an orgasm. Whiskey syndrome affects men of all ages, regardless of the physical strength, prowess and high performance history.

If you could examine, alcohol consumption diminishes the sensitivity of nerve endings as it makes the central nervous system depressant. Alcohol also retards blood circulation and oxygen levels, which are essential aspects required for achieving an erection.

Getting Erection, But Unable to Achieve an Orgasm

Many men have reported, after a cocktail, they hook up with a hottie and were just going, going and going, but not able to ejaculate. Though, it might look good as you would be able to continue in action until she reaches her climax. But she too cannot take it after a while as she would become dehydrated.

You can bang her like an energized bunny, but beyond a point she gets exhausted and it leads to a sour end. Even if you use lube, it may become too lax leading to penis slipping and misguided banging. After a while you may even find it difficult to hold your condom in place. The extra heat created from the prolonged banging and grinding can also lead to excessive sweat and discomfort.

The flip side of whiskey dick is not being able to get sufficient erection irrespective of the stimulating environment and hot partner. This can be very disheartening and disappointing to everyone involved. While half erection can be enhanced with an erection ring, but unfortunately, alcohol won't even allow a half-mast erection to form.

This need not be confused with impotency, which is a permanent damage. This temporary erectile dysfunction will go out and you will be able to get normal erection once the alcohol flushes out of your system. When you are drunk, you can still give your sweet heart a good time in bed by using toys, oral sex and / or manual sex to give her much needed stimulation.

How to deal with Whiskey Dick?

For Men - Do not take this temporary scenario personally and don't let self-afflicting thoughts plague your mind. If you have been banging for quite long and still not getting it and while sun begins to rise, stop the bang and gently explain to your partner about the ill effects of alcohol and just relax. You can give her a perfect satisfaction once alcohol leaves your system.

Irrespective of your partner's foreplay and passionate indulgence if you are still not getting erection, don't feel upset and think that you aren't good enough. Just understand that alcohol is playing with your nervous system and explain your partner about whiskey dick and have a nice shower. Wait for few hours till alcohol effects subside.

For Women - When your partner finding it difficult to ejaculate even after prolonged banging, understand that his body is still under the influence of alcohol and that there is nothing more to it. You don't have to think anything beyond that.

If he is not getting an erection despite your repeated and sincere attempts to arouse him, don't begin to feel that you aren't attractive enough or he is incapable of getting an erection. This is just a temporary scenario and he can be perfectly normal once the alcohol moves out of his system.

How to Avoid Whiskey Dick syndrome during dating?

If you're out on a date with a possibility of a overnight stay and sex, don't have more than 3 drinks of whiskey. Remember, dark liquors can affect your erections and orgasmic ability badly than beer, wine and clear liquors. So, as a thumb rule, don't drink anything dark. Have a beer instead, which will not have any effect on your genitals.

If you happen to drink a dark liquid, have some cereals and snacks, or a salad to reduce the influence of alcohol considerably. You can also drink equal amount of water to ward off the effects of alcohol.