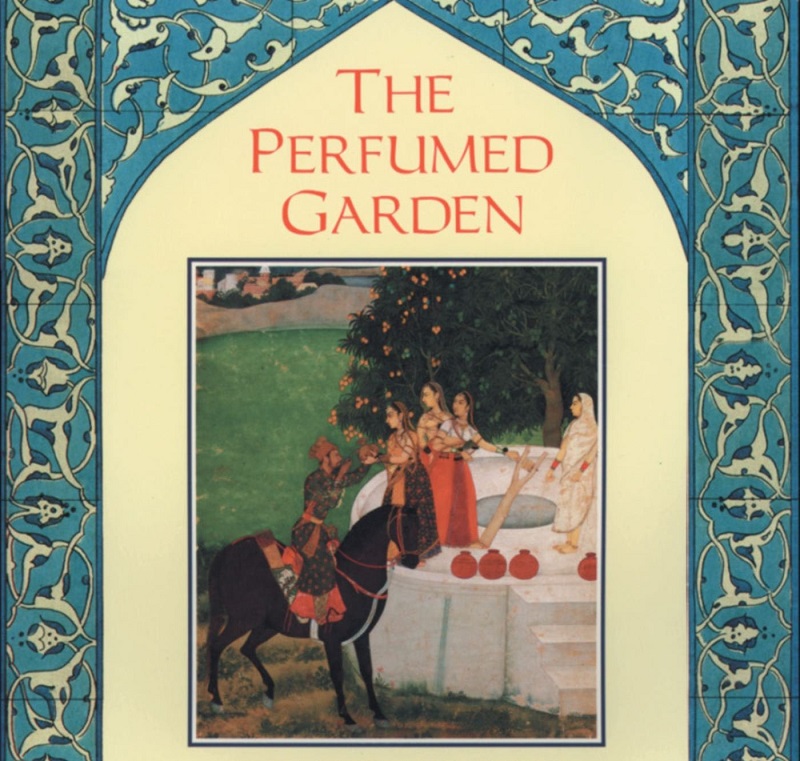 Some of the highlights of the book include:

Critics opine that Perfumed Garden is completely written from the male point of view towards sexual pleasure and women's point of view is completely neglected. In the Arabian Society traditionally men were the seekers or hunters, and women are the prey. The author being part of the Arabian society, his views are thoroughly justified and women have less option in many cases than to accept the advances made by men and remain submissive.

However, due respect was given to the women in the book and as it is mentioned that a woman don't necessarily have to 'give it up' when a man wants her, rather the man has to 'win' her over completely in order to have sex with her.

It is mentioned that it is woman's job to look as beautiful as she can (personality and not just physical appearance) so as to attract her man to her.

The book does not by any means propagate a negative technique, the book do emphasis sexual compatibility, which modern day sexologists agree. Many agree that Perfumed Garden can be compared to Kamasutra, a well known Hindu manual for sex.

Perfumed Garden is revered for the intensity of erotica involved which is sure to stimulate the reader. The book offers practical insights to leading a healthy and satisfying sex life.

The book came to be known among English-speaking world through the translation by the French author,Sir Richard Francis Burtonin the year 1886. The author asserts that Perfumed Garden can be compared to the renowned French Book 'Conjugal Love' by Nicolas Venette.