Sexual Orientations - you must be aware of 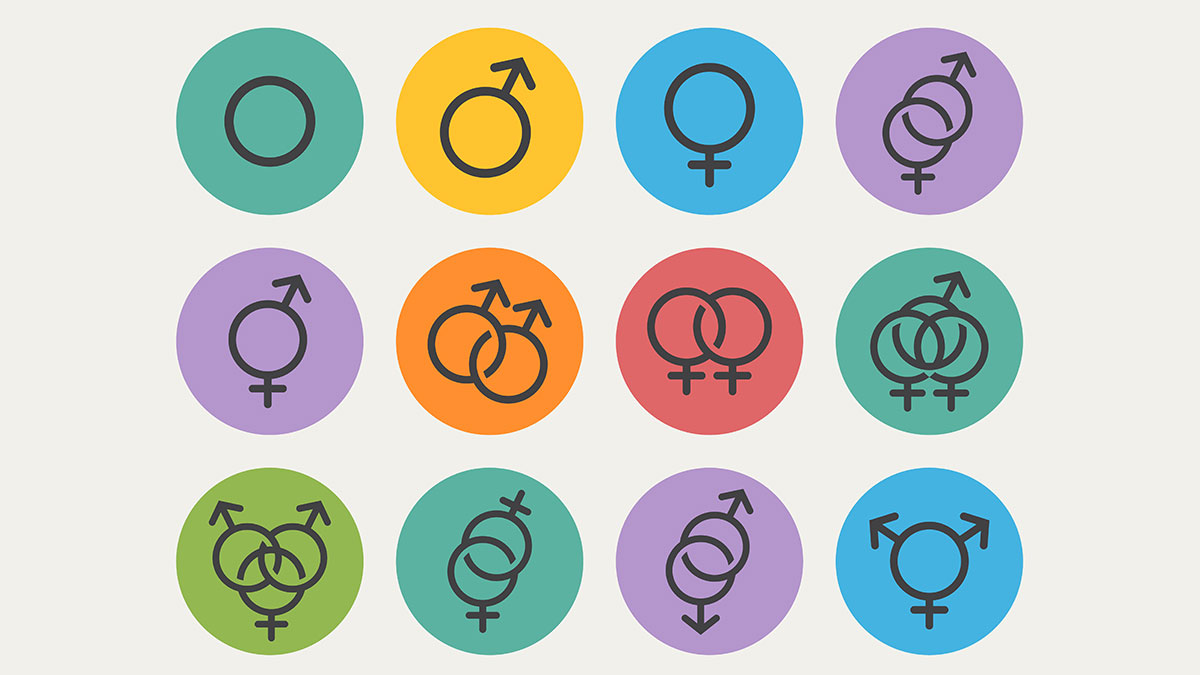 We have given below some common used sexual terms used to categorize people with different sexual orientations - including their meanings and their origins. Know that a few hundred years ago sexuality simply wasn't as explicitly categorized as it is today. Only those individual souls know about them.

Many of these terms originate whenAlfredKinseyintroduced the Kinsey Scale in 1948, as part of the Kinsey Report, which rates sexual orientations on a scale of 1-6, while those with no sexual attractions to others receive an X rating.

Let us see what each sexual orientation actually means.

This term originated in 1890 and is used to describe a person who has a pattern of being romantically and/or sexually attracted only to members of the opposite sex. This word wasn't a part of everyday speech until the 1960s. This term has Latin and Greek origins and is literally translated to say, “another sex.”

Heterosexual people who have vaginal sex must use condoms and/or other contraceptives in order to have control over their family planning and reproduction as well as forSTD prevention. On the Kinsey Scale, heterosexuals were given a test score of 1 or 2.

Derived from ancient Greek, this word is used to describe a pattern of romantic and sexual attraction to members of the same sex. In Greek it means 'same sex'. This term was first coined in 1869, but the words gay, lesbian and queer came much later in the 20th century.

Lesbos was a Greek island which was home to a 6th century female poet named Sappho, who loved other women, hence the terms, “lesbos,” and, “lesbians” came to the fore. Although homosexual’s anatomy prevents them from having offspring through penetrative sex, condoms like are still necessary in order to prevent the spread of STDs. There are special and exclusive condoms available for homosexuals. On the Kinsey Scale, homosexuals were given a test score of 5 or 6.

This term applies to those who have a pattern of having a similar level of romantic and/or sexual attraction to both males and females. The term translates to, “two sexes,” from ancient Greek. On the Kinsey Scale, bisexuals were given a test score of a 3 or 4.

Often abbreviated as “bi,” other euphemistic references include, “swings both ways,” and, “plays for both teams.” Bisexuals are potentially at risk for both unwanted pregnancy and STDs, so condoms, and dental dams are necessary for bisexuals in order to have safer sex.

Pansexuality comes from the ancient Greek word pan, meaning, “all-inclusive.” Pansexual people have a pattern of being sexually and romantically attracted to people of any gender or gender identity, and do not distinguish between gender constructs.

A literal translation for the word 'Asexuality' from Latin would be, “not sexual.”

On the Kinsey Scale, asexuals were given a test score of X, because asexual people do not experience any sexual attraction to others. However, this is not to be confused with romantic relationships, because asexuals often have these, despite a lack of sexual desire.

It is not that asexual people have some physical problems, but they completely lack sexual stimulation and sexual attraction towards any one.

Demisexuals are considered to be in between sexual and asexual. The word demi stems from Middle English and means, “half,” or, “one that partly belongs to,” which makes perfect sense. Demisexuals require an intense emotional and romantic bond in order to get sexually attracted to someone. They fall into a type of asexuality, often called as the grey-A. Unless they have very deep emotional connect they cannot perform sex with others.