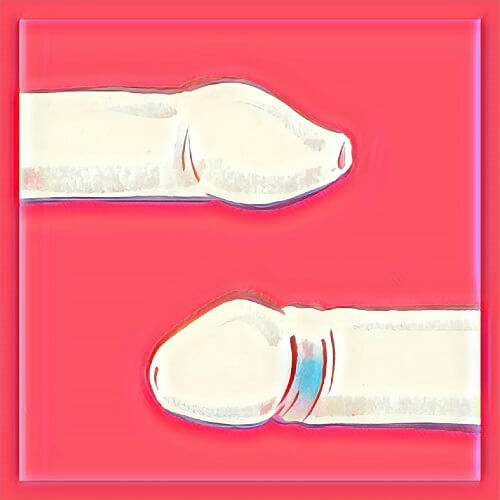 Circumcision is the removal of the foreskin of the penis to reveal the head. Though circumcision is increasingly being done in US, it is also practiced in Judaism and Islam as a religious ritual. According to the World Health Organization (WHO), Circumcision lowers risk of HIV transmission to approximately 60% among men.

According to medical research circumcision has no role to play in sexual pleasure. Women too have reported no difference in sensation due to circumcised penis.

The proponents of circumcision often argue that germs can accumulate under a man's foreskin and circumcision can avoid that. However, with proper cleaning and maintaining hygiene, that is never a problem for men with natural foreskin. A circumcision can never be reversed, so it is important that only a medically qualified surgeon should perform a circumcision.

But in many places in India, quakes perform circumcision, which is dangerous and should be avoided. Circumcision can best be performed when the boy is young.

Though some adults do it during their early 20s, it is recommended to do it when the skin is tender for less pain and an early cure.